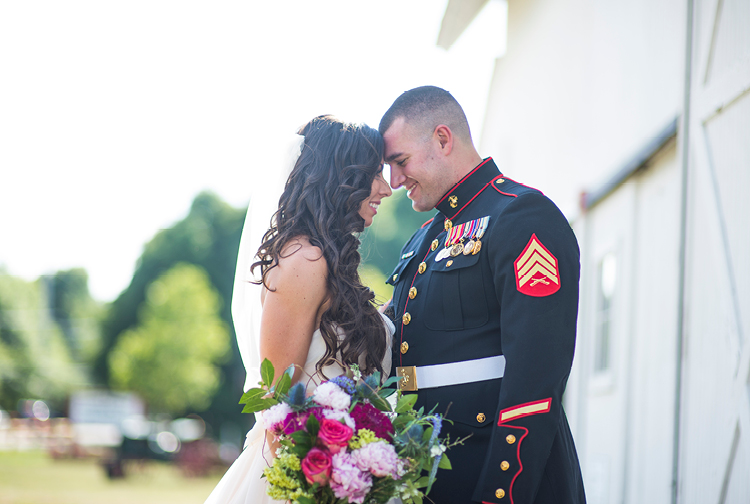 This time last year, my evenings and weekends were spent carefully crafting rustic DIY projects for my spring farm wedding. Needless to say, I was so excited when Deanna walked into our studio over a year ago to discuss all the details for her own beautiful barn wedding. We soon realized we had a shared love of twine, whimsical fonts, woodgrain and LOTS of color. It was so much fun working with Deanna, her mom and her mother-in-law on everything from her save the dates to her rehearsal dinner invitations and finally to her oversized wedding day menu and adorable itinerary cards. I’m so excited to show off her and her Marine hubby’s gorgeous farm wedding.

About Deanna and Jason…
Deanna grew up in the small town of Hampton Bays on Long Island, New York. She works as a Spanish & French teacher in the middle school there as well. Deanna enjoys being creative, taking photos and making albums, experiencing different foods, spending time with her mom, and of course, traveling the world.

Jason was born on Long Island, but spent his early childhood in Florida, where many of his family members reside. A few years later, he and his family moved back to Long Island, and he attended elementary and middle school in Great Neck. As a teenager, he moved to Hampton Bays. Jason is a police officer in the NYPD and he enjoys hunting, fishing, and laying on the couch.

Although Deanna and Jason both lived in Hampton Bays, their paths had never crossed until St. Patrick’s Day in 2007. They met at a small Irish bar called Tom McBrien’s. Over the years, the relationship between Deanna and Jason has grown into something truly special… something that neither one of them ever saw coming, back in that little Irish bar that no longer exists. But life has that way of taking you completely by surprise. In the words of Hans Christian Andersen, “life itself is the most wonderful fairytale.” 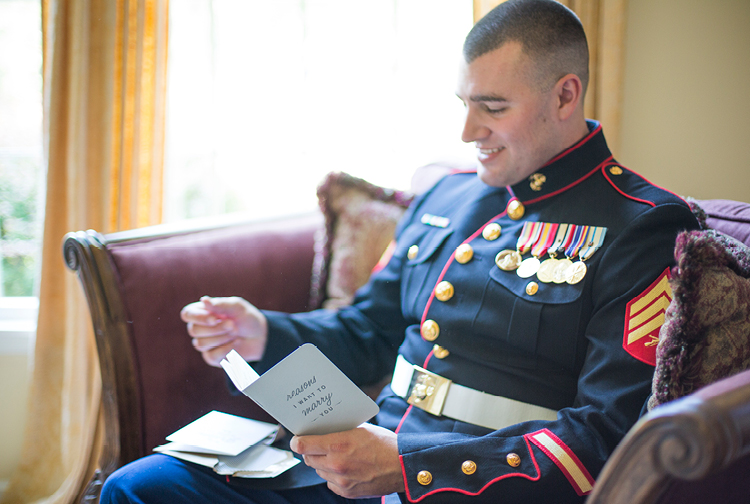 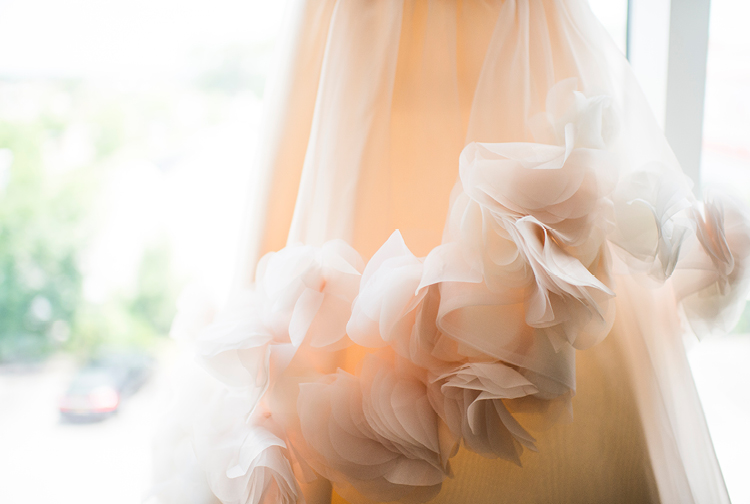 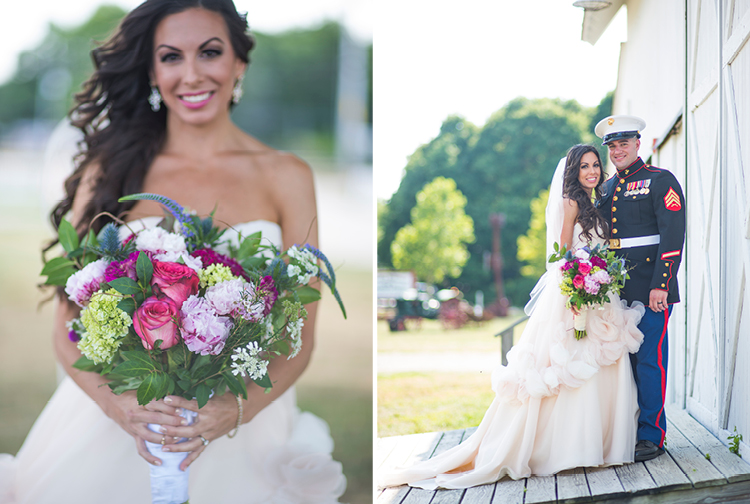 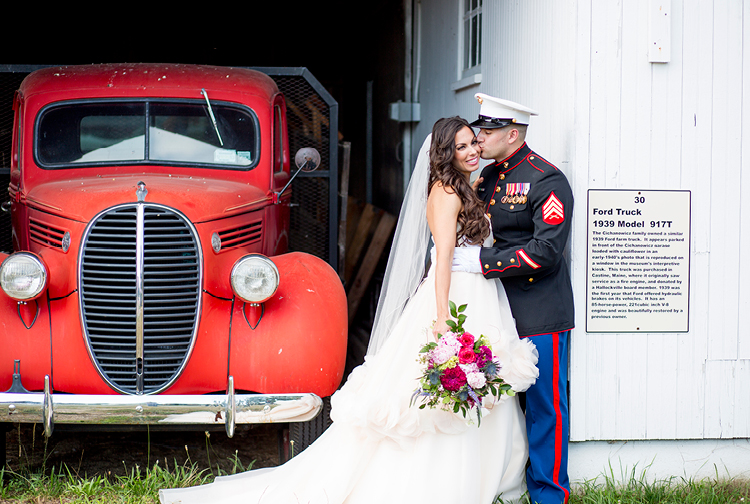 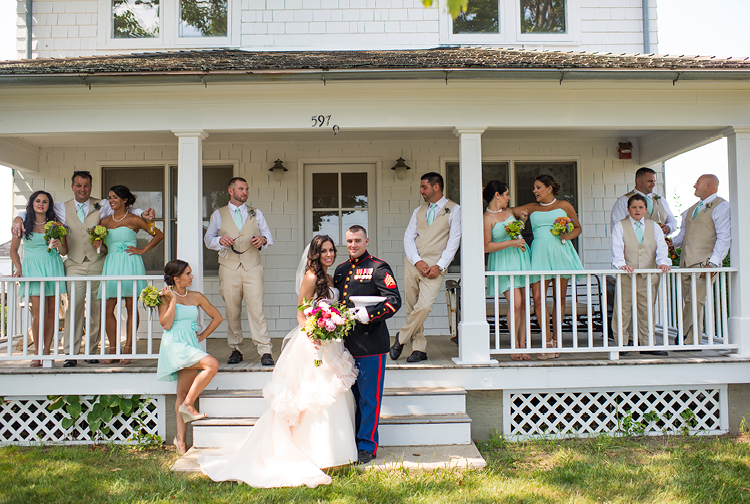 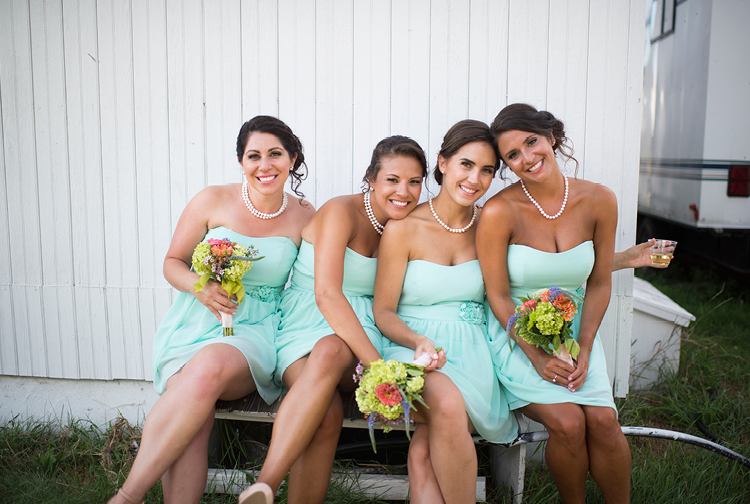 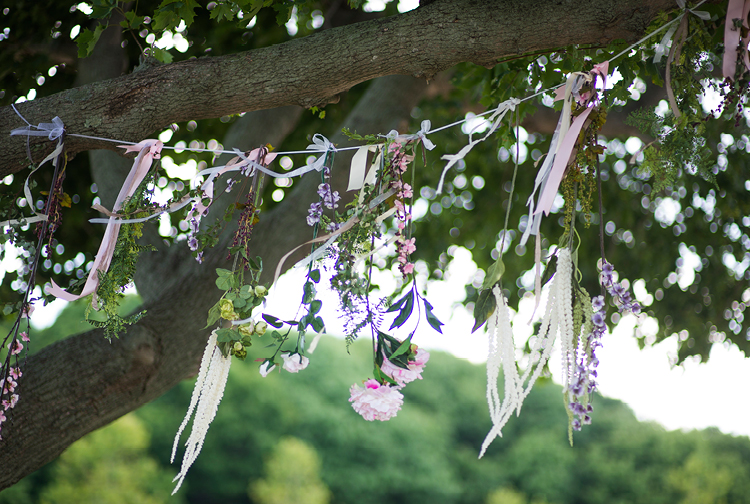 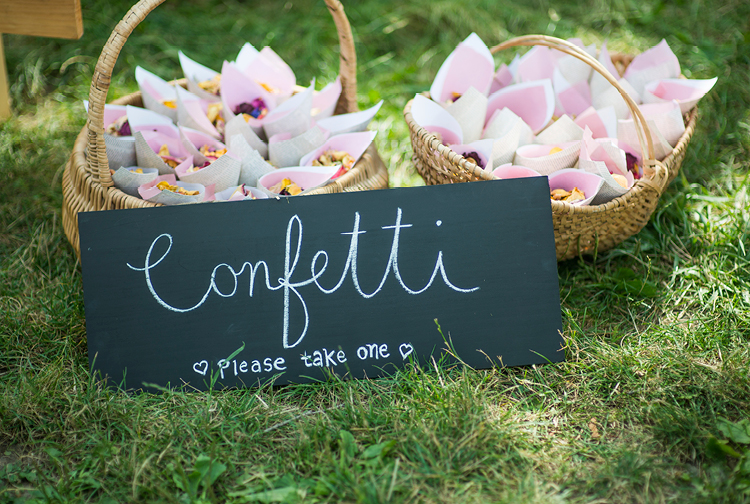 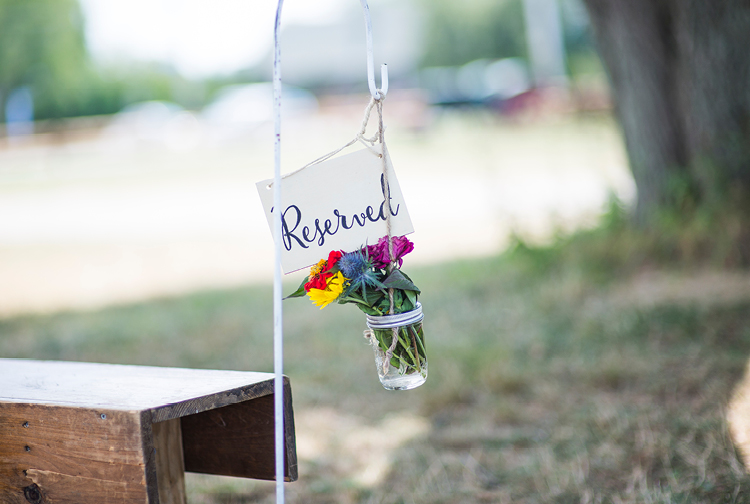 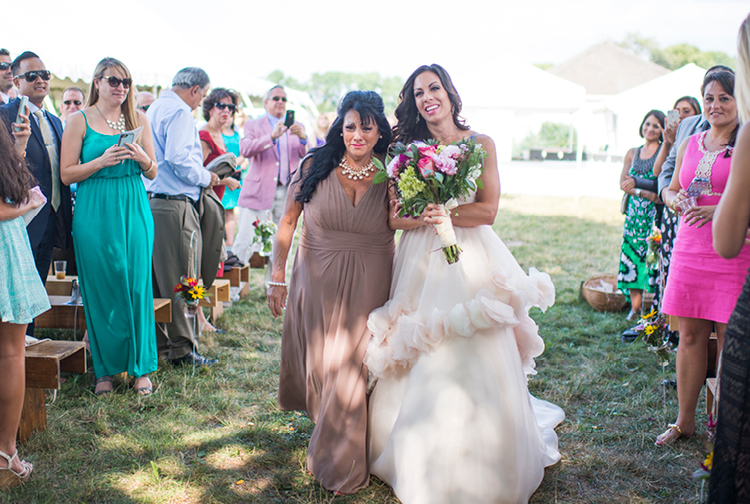 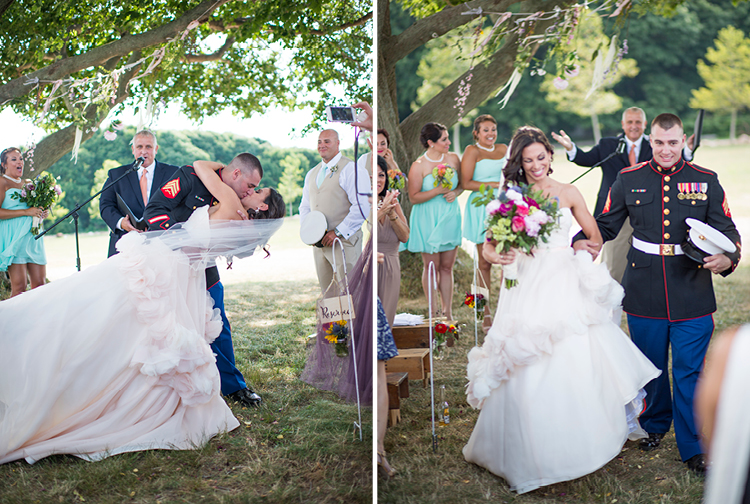 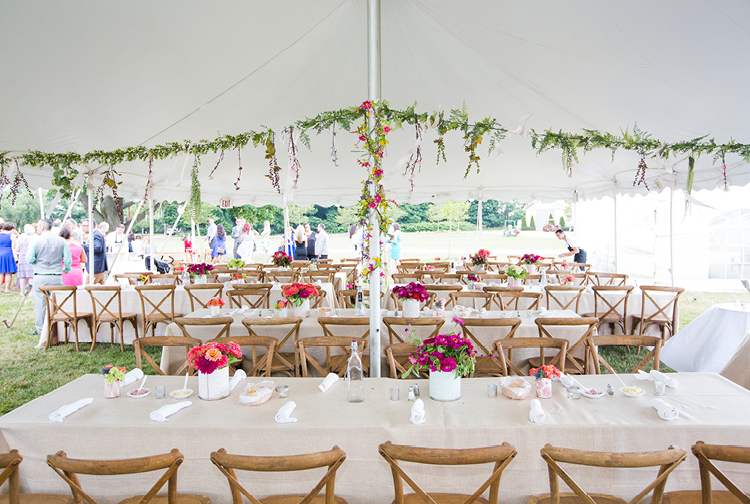 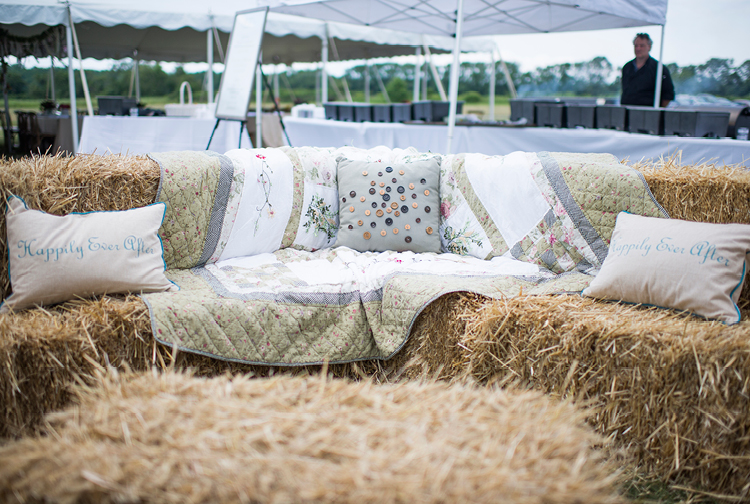 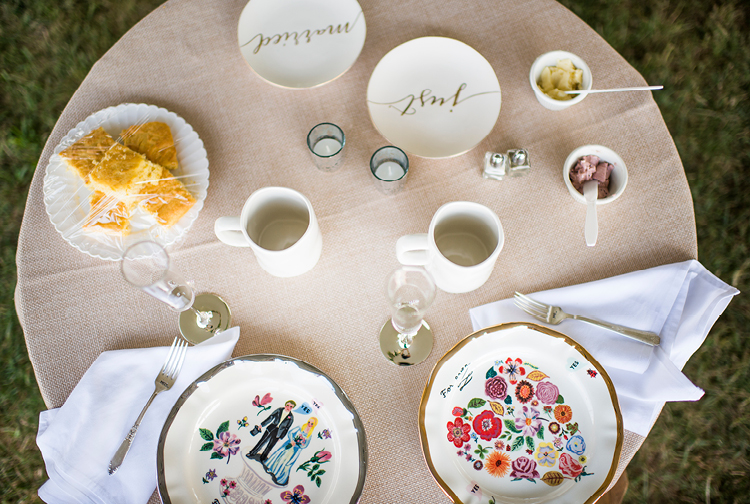 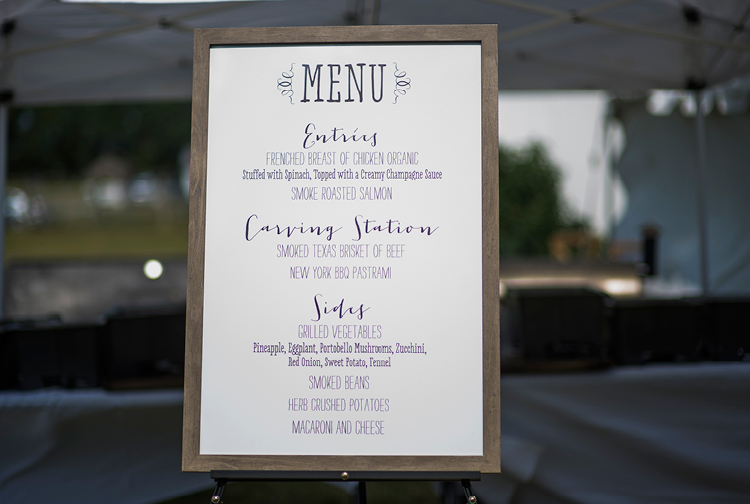 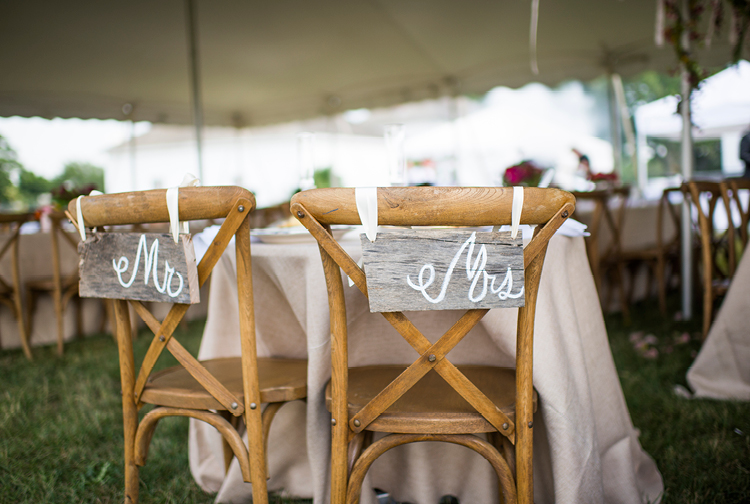 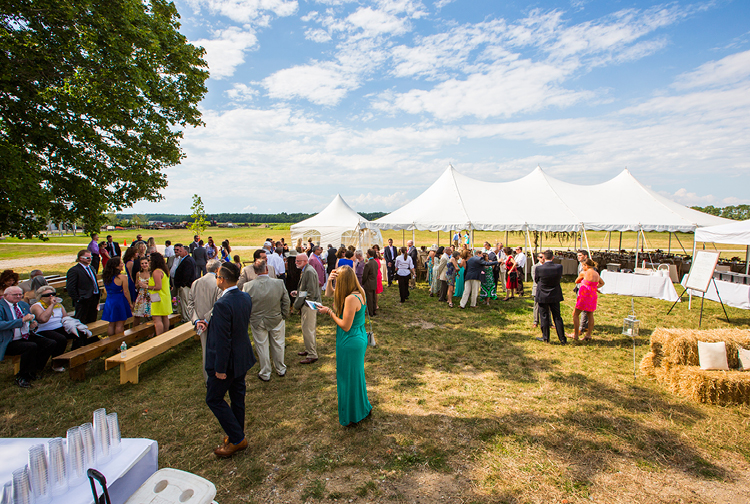 A few words about the wedding from the bride…
When Jason and I got engaged, I knew that I wanted to plan a wedding that was very “me.” I wanted a whimsical, magical day. The barn wedding gave us the rustic feel that Jason wanted and I knew that that would blend perfectly with my vision. We had a string quartet which played “As the World Falls Down” for my walk down the aisle and “Magic Dance” for the recessional. Both songs are by David Bowie, from the movie Labyrinth.

To me, little details were so important. The experience of opening the invitations that Fat Cat had designed and made for me is one example of this 🙂 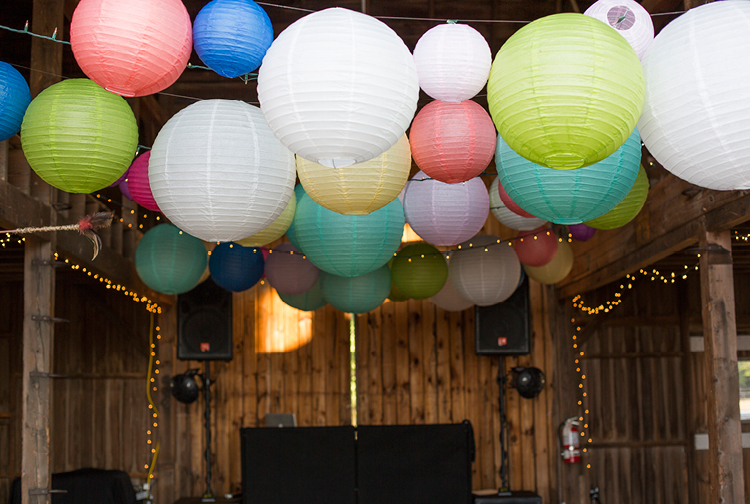 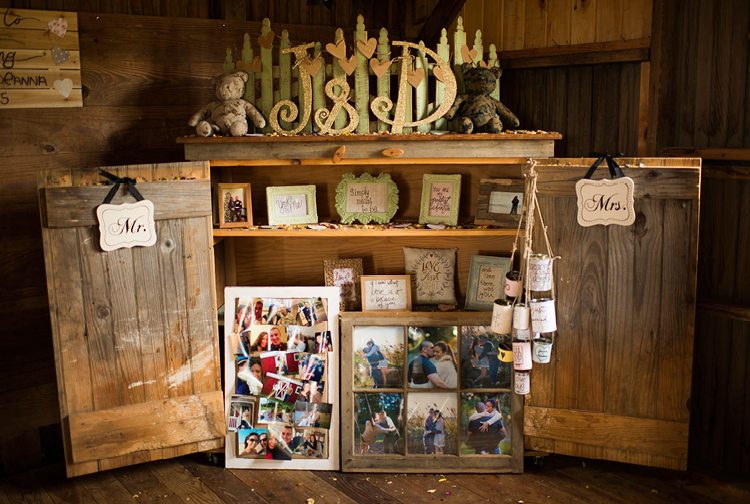 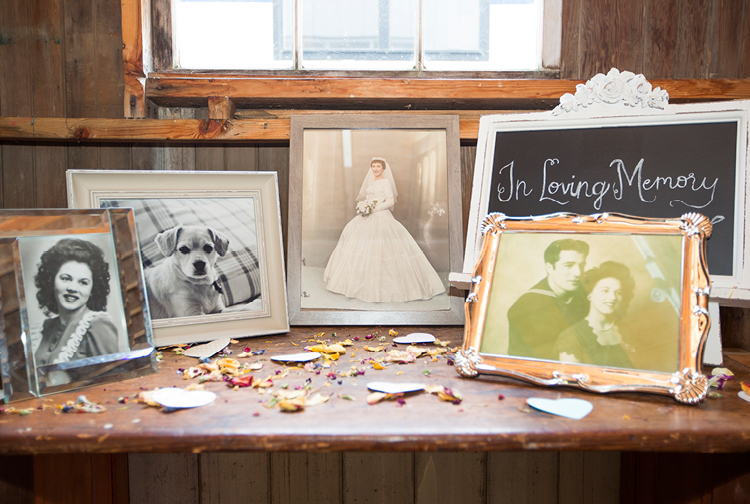 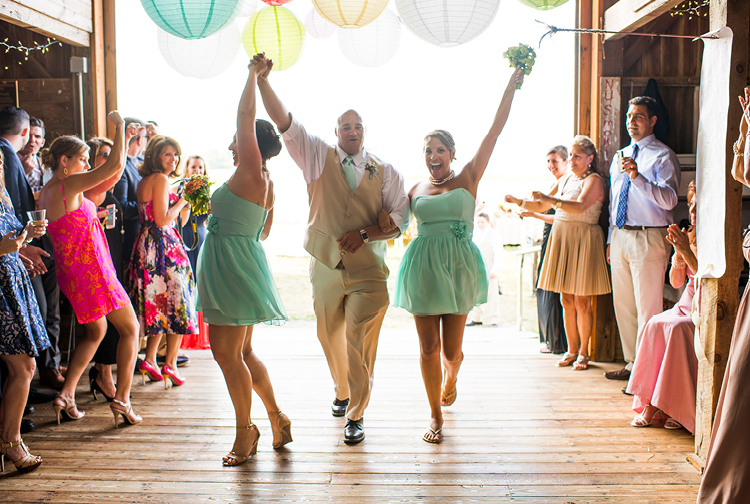 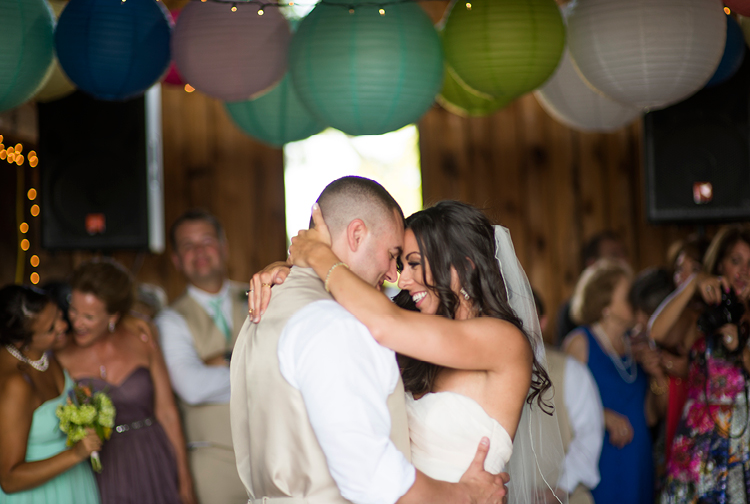 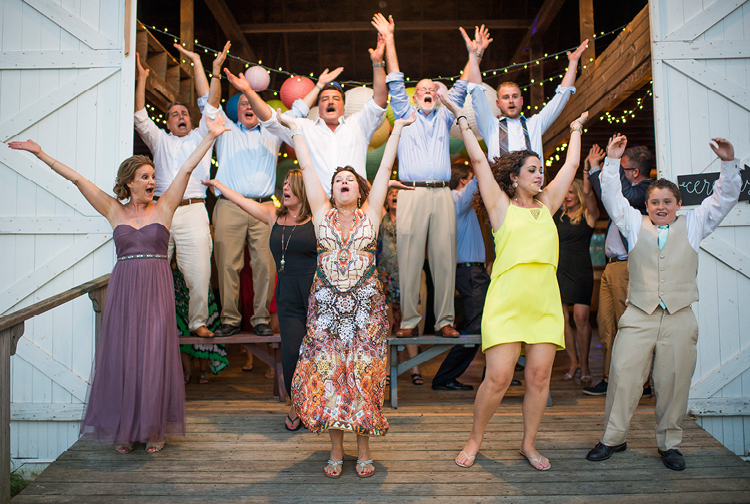 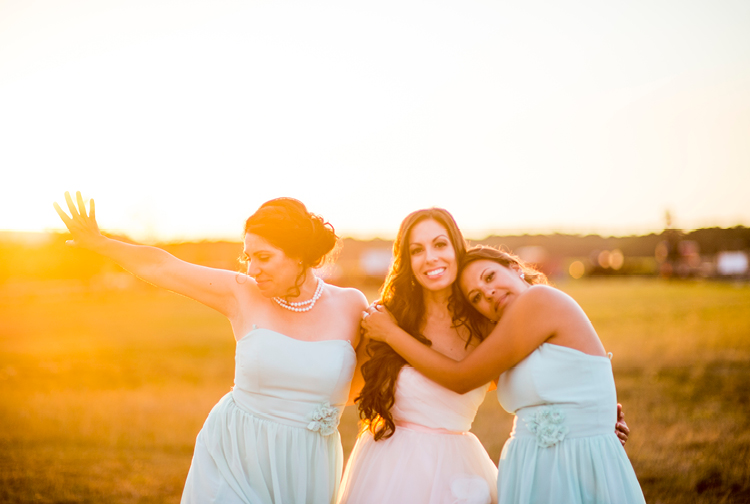 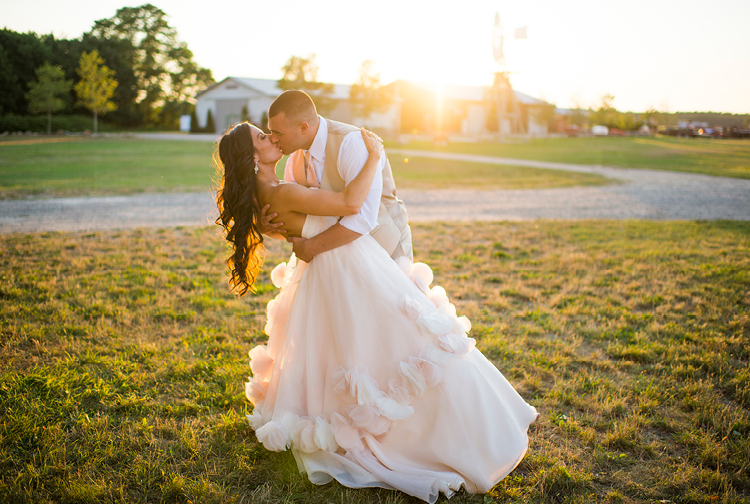